Posted on September 8, 2015 by Editorial Team 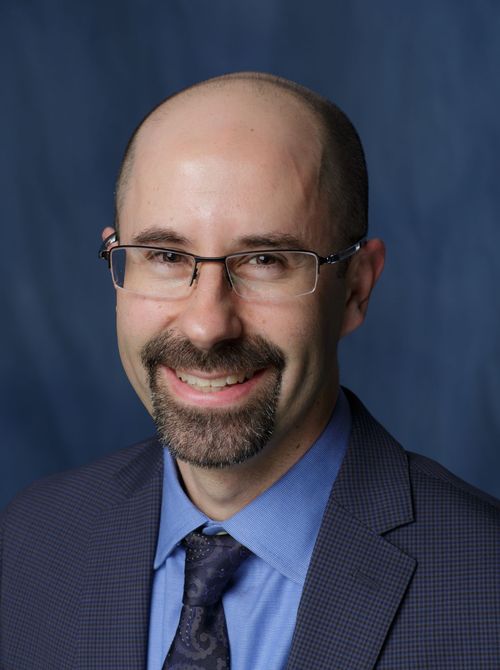 As university researchers welcome the start of a new academic year, Component Supply wishes the best of luck to our researchers and product designers as they pursue knowledge and innovations that can change the world.

University of Florida Associate Professor, Barry Setlow is driven by his desire to know the answers.

As a graduate student, Setlow listened to his adviser warn him that much of his daily work in a research lab might seem tedious at times, but it would still bring fulfillment if he maintained interest in the questions.

The idea that his work might be monotonous was deflating for Setlow at first, but now he believes he has the best job in the world.

“As a researcher, you get paid to ask questions and figure out what the answers are,” he said.

For Setlow and the graduate students in his research lab, the broad question they are asking is, “How does chronic drug use affect the brain and render users more prone to impulsive behaviors?”

“We’ve found that often the brain functions of those struggling with addiction look similar to those of people who have experienced brain damage,” Setlow said.

Questions about the long-term effects of chronic exposure to drugs of abuse on cognitive outcomes have sustained Setlow’s research. He is particularly interested in different types of decision-making processes, specifically risky and impulsive decision making.

In the lab, Setlow and his students work with rodent models to determine how drug abuse influences willingness to delay gratification. For example, in one setting rats are given an option between a small, immediate reward and a larger, but delayed reward.

“In our work with the rodents, we’ve found that a history of cocaine use influences them to choose immediate over delayed gratification,” Setlow said. “This history likely makes it more difficult to resist relapse.”

While the rodent models reveal much about the mechanics involved in interactions between drugs and the brain, determining human implications is more difficult because of pre-existing conditions and predispositions.

Nonetheless, Setlow said his bright, motivated students continue to raise questions that keep him excited about pursuing this research. While his lab primarily focuses on cocaine use, the increasing acceptance of marijuana for medicinal and recreational purposes has piqued his students’ interests in researching that area, particularly the effects on young users.

“Obviously there are concerns about how marijuana affects the adolescent brain,” Setlow said.

However, he admits that research results about the risks of marijuana use often are conflicting.

“While the research goes back and forth, there do seem to be some behavioral consequences related to the long-term use of marijuana,” Setlow said.

Regardless of the drug studied, Setlow said he hopes his lab work will pave the way for more effective treatment options in the future.

“We’re just ramping up our pursuit of potential drug therapies for treatment,” Setlow said. “Rather than targeting drug use directly, we’re stepping back and looking at behaviors that render people more likely to relapse.”

More information about Setlow and his research lab can be found at his UF website at the Center for Addiction and Education.

This entry was posted in Researcher Spotlight. Bookmark the permalink.